Ivano-Frankivsk is one of the most famous economic, cultural and industrial centers in Western Ukraine.

The city encompasses 83,73 sq. km and has a population of more than 250 thousand people.

The geographic location of Ivano-Frankvisk makes it the logistics center of South-Western Ukraine and facilitates efficient logistics and transportation routes for cargo and passengers to European cities.

Ivano-Frankivsk has won four awards from the Parliamentary Assembly of the Council of Europe for its commitment to promoting European values, including their highest prize, awarded in 2018. Additional prizes include the European diploma and the Honorary Flag and Plaque.

Ivano-Frankivsk consistently ranks as one of the most comfortable and livable cities in Ukraine. Ivano-Frankivsk has repeatedly received positive assessments for its quality of life because of excellent infrastructure, employment opportunities, cultural events and heritage sites, government transparency, access to higher education and urban green spaces.

In the latest Ukraine State Statists Service report, Ivano-Frankivsk ranked 1st in all of Ukraine for Safety and Security. Ivano-Frankivsk has the lowest crime rate of any major Ukrainian city.

Ivano-Frankivsk boasts a diverse portfolio of successful industries including food-processing, lumber, chemical, energy, construction and many others.

Ivano-Frankivsk has made it a priority to develop and encourage small businesses operating in the city. Small businesses are an essential component of the local economy, creating jobs, attracting investments and supplementing the city budget through taxable revenue.

Businesses in Ivano-Frankivsk also have access to exceptional intellectual capital and a skilled workforce. With 3 nationally accredited universities and over 33 500 students and professors, the population has a high level of education, culture and science. 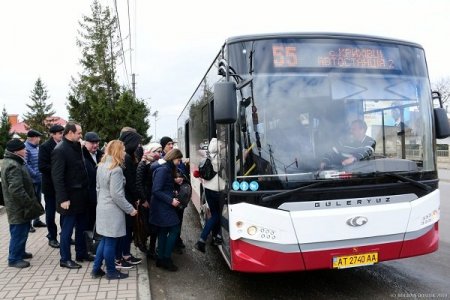 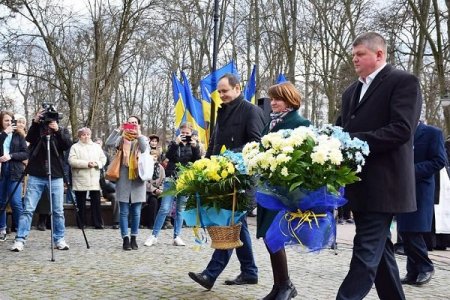 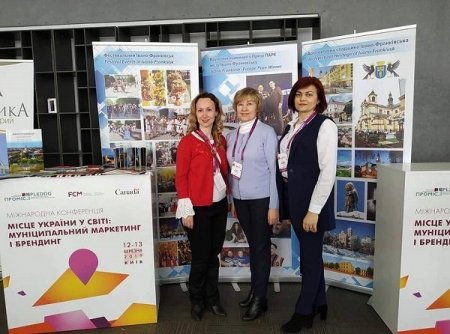 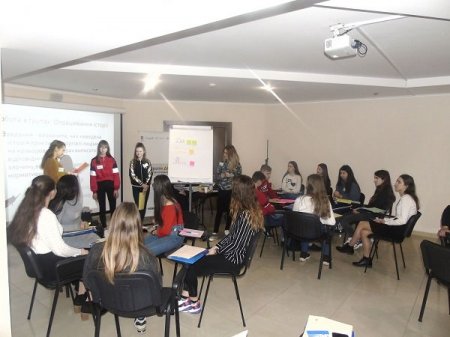 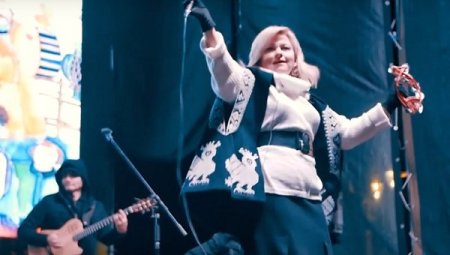 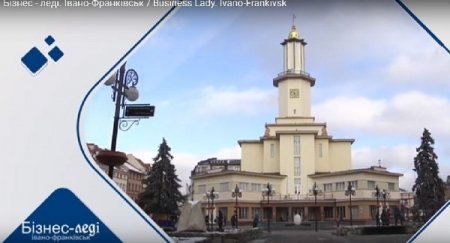 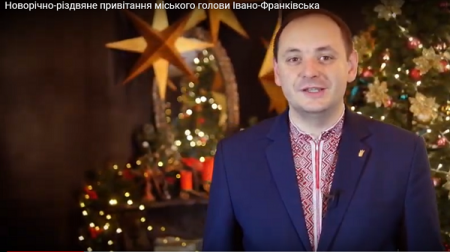 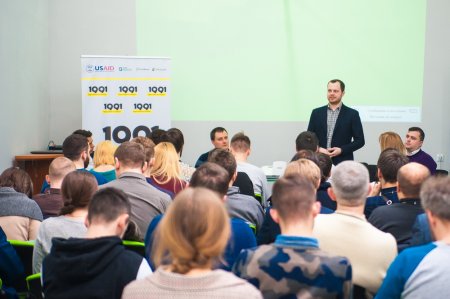 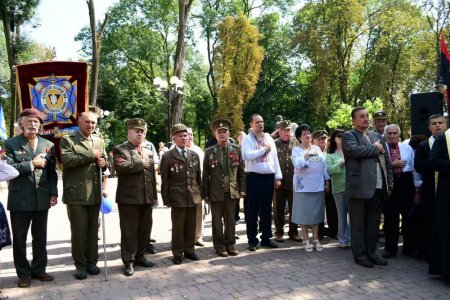 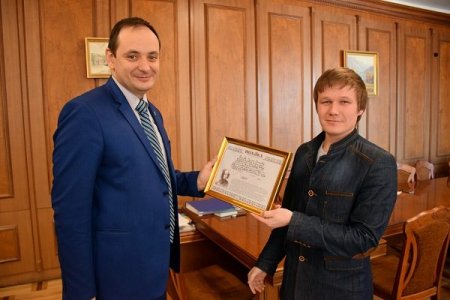 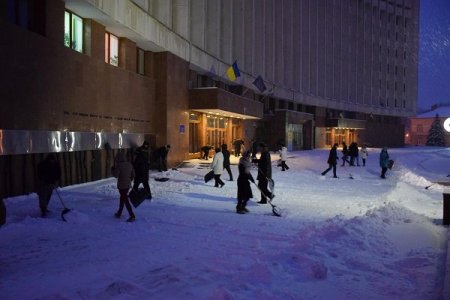 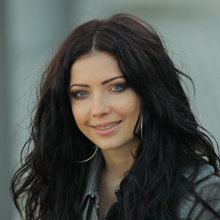 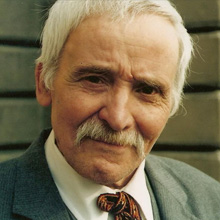 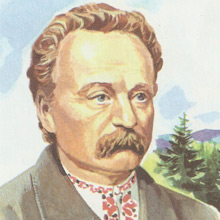 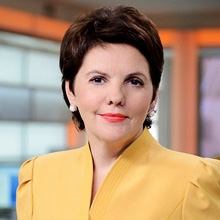 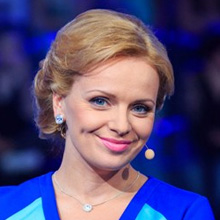 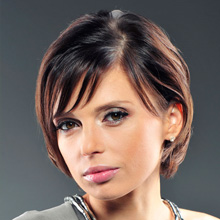